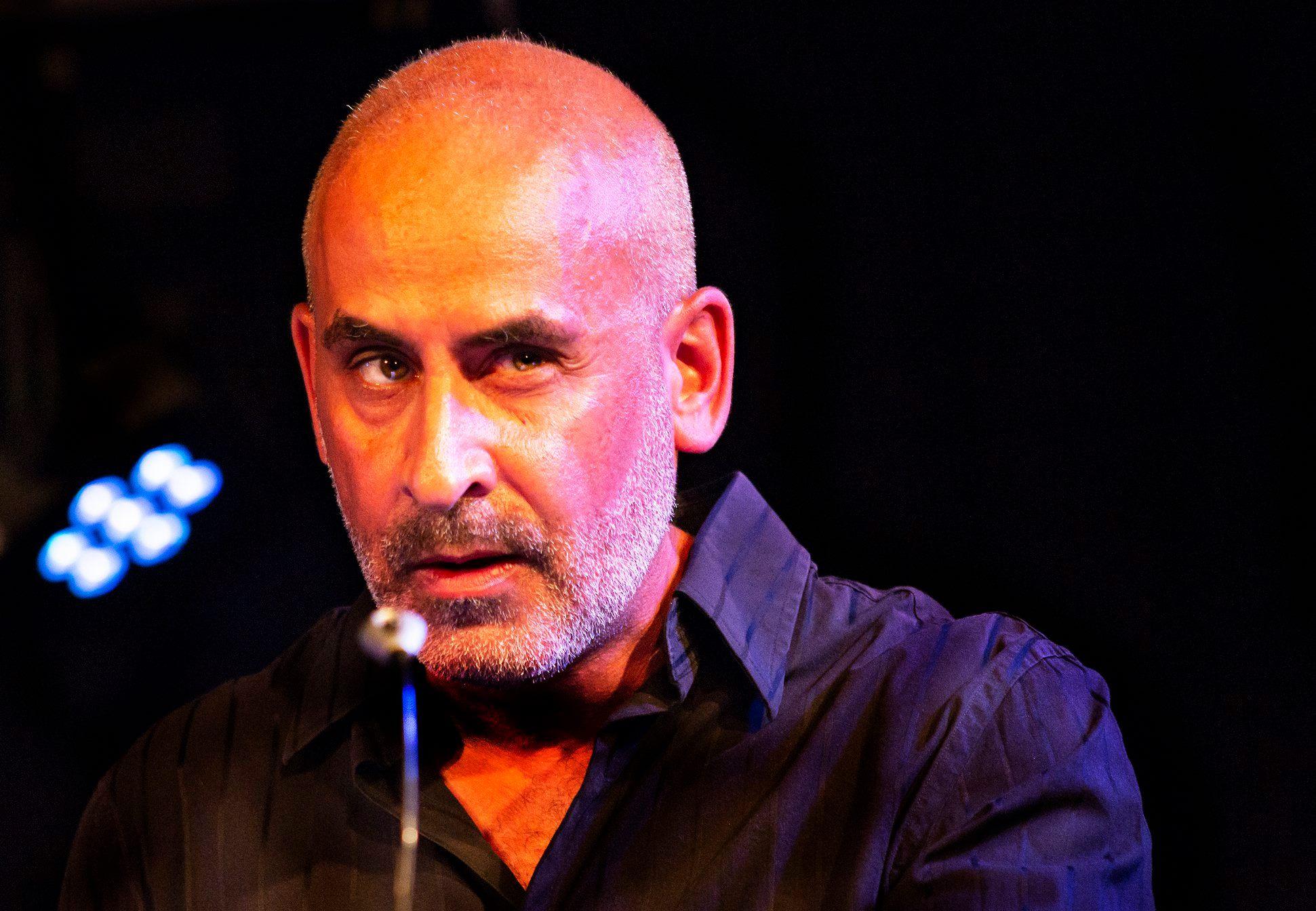 Will you participate? Will you be manipulated? Will you listen? Will you really listen?
With no rehearsals, no director, a different actor each night, and a script waiting in a sealed envelope on stage, internationally acclaimed White Rabbit Red Rabbit, by Iranian writer Nassim Soleimanpour, is an audacious theatrical experiment and a potent reminder of the transgressive and transformative power of theatre.
Nassim Soleimanpour was denied a passport in his native Iran because of his status as a conscientious objector. Forbidden to leave Tehran, he wrote a play which travelled the world in his place. Born in 1981, this visionary playwright is an independent multidisciplinary theatre maker whose plays have been translated into many languages and his best known is WHITE RABBIT / RED RABBIT. His work has received many prestigious international awards.
The audience joins the performer on a journey into the unknown; stumbling upon the personal and profound, the limits of liberty and ultimately where theatre can take you. Since its joint premiere in 2011, the play has been translated into over 25 different languages and has been performed over 1000 times by some of the biggest names in theatre and film, including actors Whoopi Goldberg, Nathan Lane, John Hurt, Simon McBurney, Stephen Fry, Sinead Cusack, Marcus Brigstocke and Ken Loach.
White Rabbit / Red Rabbit was originally produced by Volcano Theatre in association with Necessary Angel and Wolfgang Hoffmann. Dramaturgy by Daniel Brooks and Ross Manson
Author: Nassim Soleimanpou / Producer: Charles C. Urban / Actor: David Burmedi
Presented by NEAT in cooperation with DAZ – Deutsch Amerikanisches Zentrum, Staatministerin für Kultur und Medien, Kulturverein Merlin e.V. 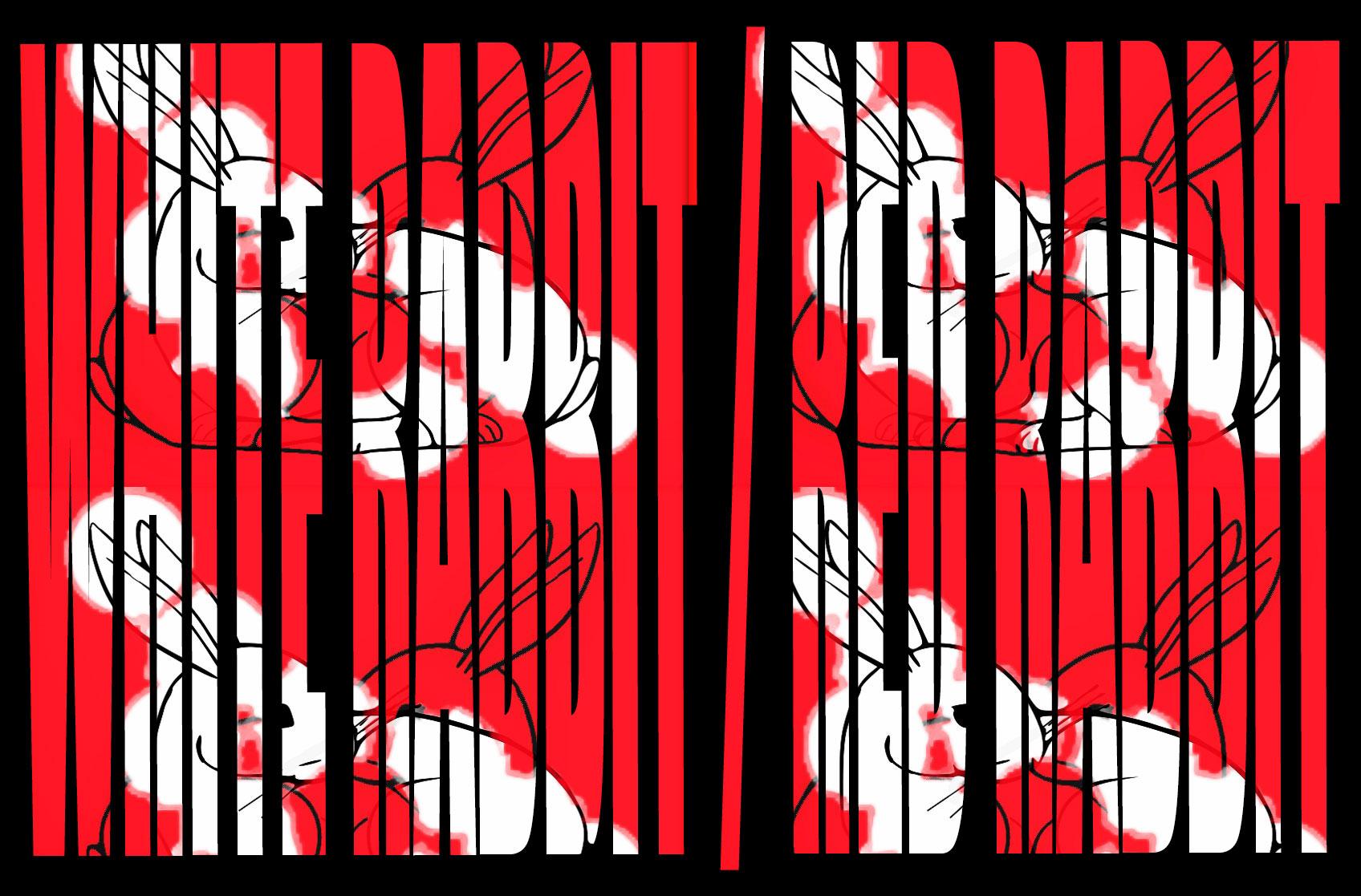