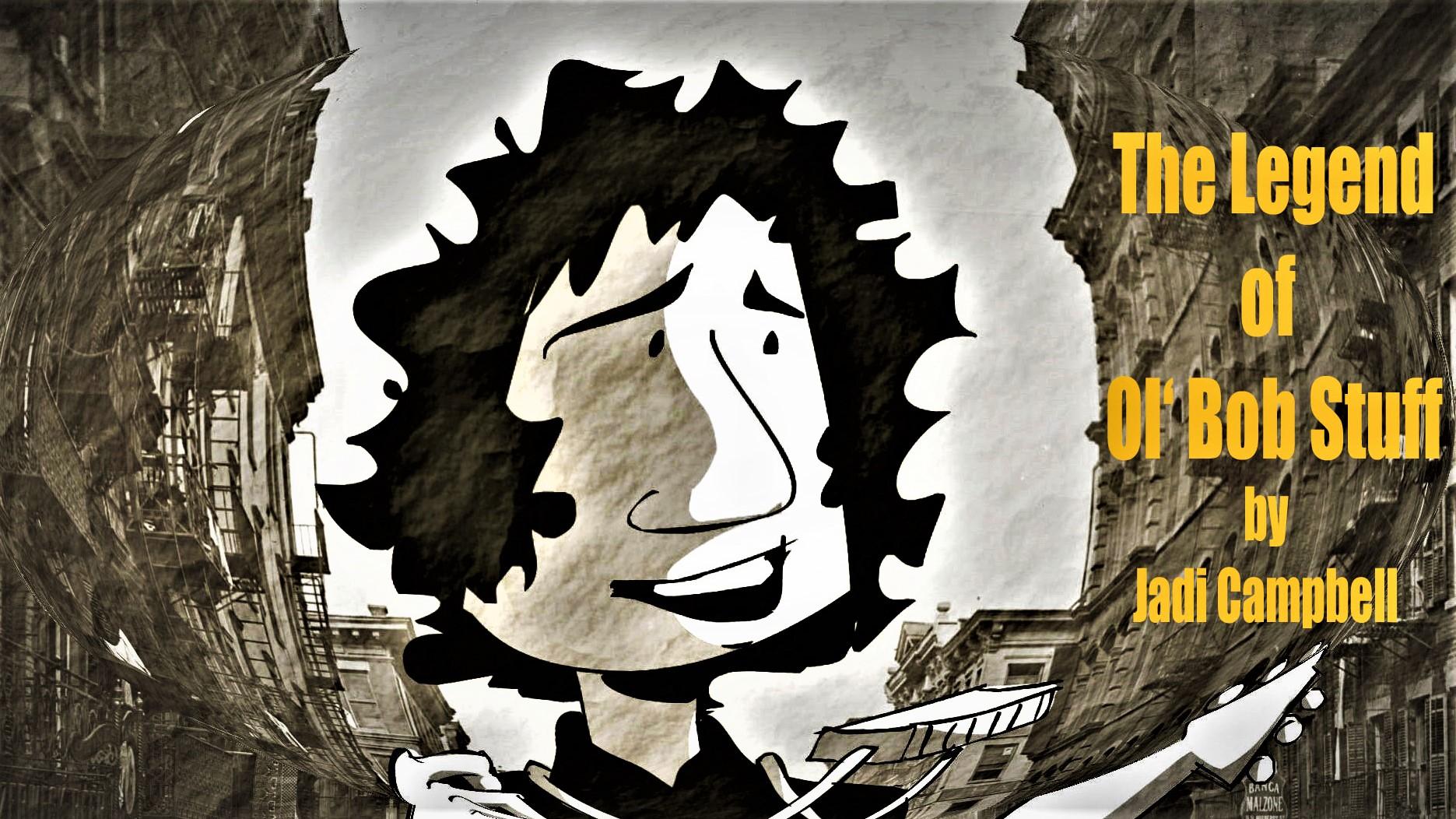 The legend of Ol’ Bob Stuff by Jadi Campbell

featuring The Tolling Thunder Revue, a Neat’s own musical ensemble

Among the more obscure facts about Bob Dylan’s highly guarded private life is the “fact” that he has a cousin named Robert Stuff. This fellow is slightly older than Dylan and has been striving for musical success from an early age; even long before his famous cousin undertook the legendary trek from Minnesota to Greenwich Village.